Back to blog
Successful Design Handoff

Product creation is a long chain of processes of transferring ideas and forms within a team from one department to another. In this article, we will talk about the interaction between designers and developers.

What is Design Handoff?

At the Design Handoff stage, designers need to pave the way to convey to developers the ideas of the founders, the requirements of managers, and analysts, all through UX and UI. With the help of good internal connections in the team, the developers will provide customers with the opportunity to start using the real product faster, and in the future, the whole team will be able to improve the product much faster.

Bad Design Handoff occurs in companies of all sizes. New startups find it difficult to establish processes in their own chaos; large companies are slow due to bureaucracy.

Here are some of the issues that plague the Design Handoff process.

Designers and developers perform different tasks when creating a product: some focus on interfaces and user experience, while others turn it into working code. Due to the difference in approaches, the teams are focused only on their part of the work and communicate little with each other. Rare Design Handoffs create additional feedback loops between designers, managers and developers and increase development time.

Lack of control over the design implementation process

Often, designers don’t have time to thoroughly check the quality of a fresh release. In addition to the fact that minor irregularities will affect the user experience of the product, and the release mismatch with the layouts will lead to an increase in problems in new design solutions in the future.

Another pain for developers is the situation when designers do “quick design” to close tasks from managers and do not deal with the design system. The design system should help reduce inconsistency from overly creative designers, simplify product UX for users, and speed up development for programmers. Of course, this additional work takes time, but the resources spent can be considered an investment in the future to improve the Design Handoff process.

How to improve Design Handoff

Now that we have described some of the common problems, let’s look at ways to solve them. It’s good that today there are tools that simplify Design Handoff and help establish better processes within the team.

Good communication is the key to any relationship, so it makes sense that this is the first tip for improving the quality of the Design Handoff process.

Make sure designers and developers start communicating early on in the development of a project and maintain communication thereafter. Instead of letting everyone do their thing quietly, get everyone together at least from time to time. Encourage joint meetings and lunches as an important step towards spontaneous exchange of ideas. Designers should include developers in product design discussions and listen to their input.

Designers can have great ideas, but a lack of programming knowledge may make these ideas impossible to implement. On the other hand, developers may not realize that their proposed implementation may not always be a good UX solution. Let designers tell developers about popular trends more often, and developers share new technologies. This will help designers be technically competent enough and developers better understand the design intent.

Optimize communication: instead of different communication channels, create a single center with your own communication rules. Store files in one place for sharing the latest information and discussions. Let teams have the opportunity to quickly connect with each other, not to waste time and ideas due to intermediaries in the form of managers.

Ultimately, replace the struggle between teams with collaboration: let designers and developers think about the end user and their needs.

Developers should get involved in the design as early as possible to identify potential problems with the code and make corrections. Keep Developer Handoff Documents clean and understandable for developer benefits. Describe where the files are stored, how to work with the guidelines, and be sure to leave contacts where developers can quickly contact for clarifications or give feedback.

Modern tools allow you to automate part of the designer’s work and spend less time on routine to do design. Creation of design systems, generation of grids and layouts, the use of flexible libraries of ready-made components, setting up the export of assets — all this should be used to the maximum.

In addition, the picture of the modern world is such that a designer with programming skills achieves better results in a shorter time frame. If you know and apply the code when creating a design, it will help developers to quickly translate their ideas into a finished product.

Below we have collected ways to establish a Design Handoff process so that each team member works towards the same goal. We hope this helps, even if you don’t use all of them, but only one or two tips.

When creating a design, use a naming system for screens in which the name of the screen describes its function (for example “Add to Cart”). Do not use version numbers in names, there are separate tools for design versioning (Plant, as a great example). Every screen, component, or style should be named the same by both the designer and the developer. Thus, designers and developers will have the same understanding of what parts the product consists of, how it will work and be able to speak the same language.

It is tedious, but it will save you a lot of time and effort in the future. Clean up the layouts: group the layers, remove duplicates and invisible layers.

Developers use version control as their primary workflow for code generation. This is a great practice that designers could also adopt. Old versions and research should always remain with the designer, and developers should have access only to the most recent source.

A design system is a key element of a successful product. It will not only improve the collaboration between designer and developer, but also make the product more consistent, which is important when scaling in the future.

Automate the process, since modern design tools make it easy. It is enough for a designer to be careful with layouts: prepare images for export (remember that icons from one set must be of the same size), correctly organize styles and collect colors into a single palette. Think about naming styles and components in the context of a hierarchy and how they all relate to each other. Leave developer annotations right in your layouts if needed.

Remember to optimize your images. Unfortunately, graphic editors add weight to the images in the design, so this part of the work lies with the designer. Use vector images and SVG for graphics whenever possible, and if your design includes JPG or PNG, use optimization tools (Read this article about image optimization). Customers will immediately feel the difference in product speed.

Collect finished layouts into a prototype to show the complete user scenario, illustrate the navigation structure. This will help the developer to plan their code so that it is optimized.

Don’t waste time on high-precision prototypes. Some screens may just be static with explanatory comments. There is no reason to spend a lot of time prototyping existing simple interaction patterns that developers are used to can easily understand.

Instead of using all the variations of the copy and creating additional layouts, save time by putting the document with the table of messages in context: for example, the type of message, in which cases it is applied, and on which screens it is used. Tables will help work more flexibly with the UX-writer, and the manager and developers will always get fresh updates of the texts faster.

And use real text in layouts, no Lorem Ipsum. Have pity on the developers; they have so many headaches to come up with the text for the designers.

Designers often design the ideal state of the product — when everything works great, and users don’t make mistakes. Or they don’t spend a lot of time designing empty states, considering these screens to be unimportant. But no matter how long you put off working on these cases, the developer will still need these designs. The only difference is that when developers remind designers about the screens, the designers will be busy with other tasks. So take some time in the beginning and plan for the missing designs to make it easier for yourself in the future.

Create checklists that can be consulted during development. Add links to a specific layout and its status to the list to make it easier for developers to navigate. Let the layout diagram be a truth that a developer is not allowed to deviate from. This will help you achieve a common understanding of how the product works at the user experience level.

A successful handoff is an important part of creating a great product. However, when there are many people involved, it is vital to maintain excellent communication and collaboration between the teams. 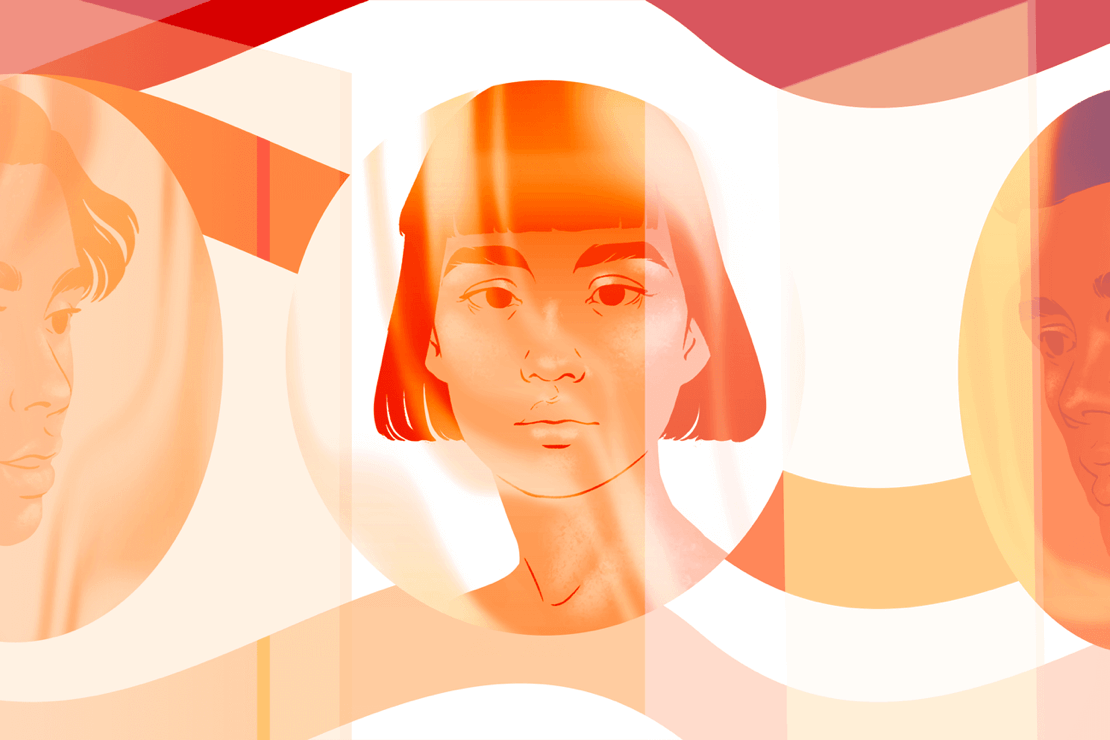 How to boost your design workflow 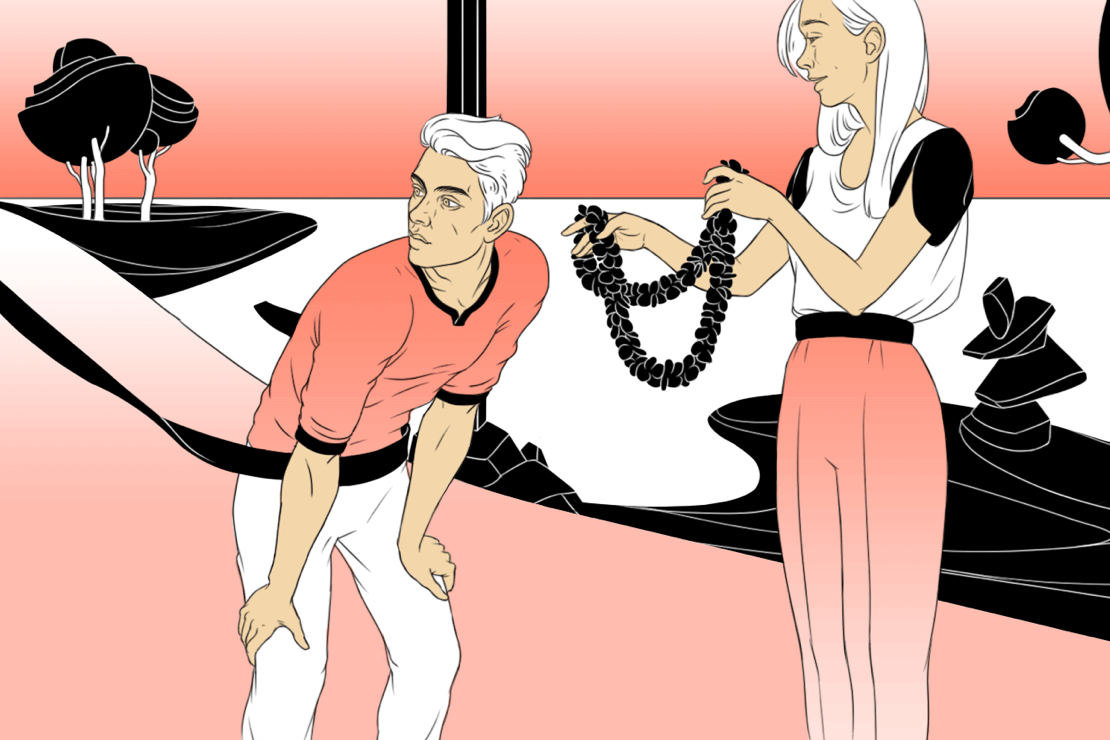 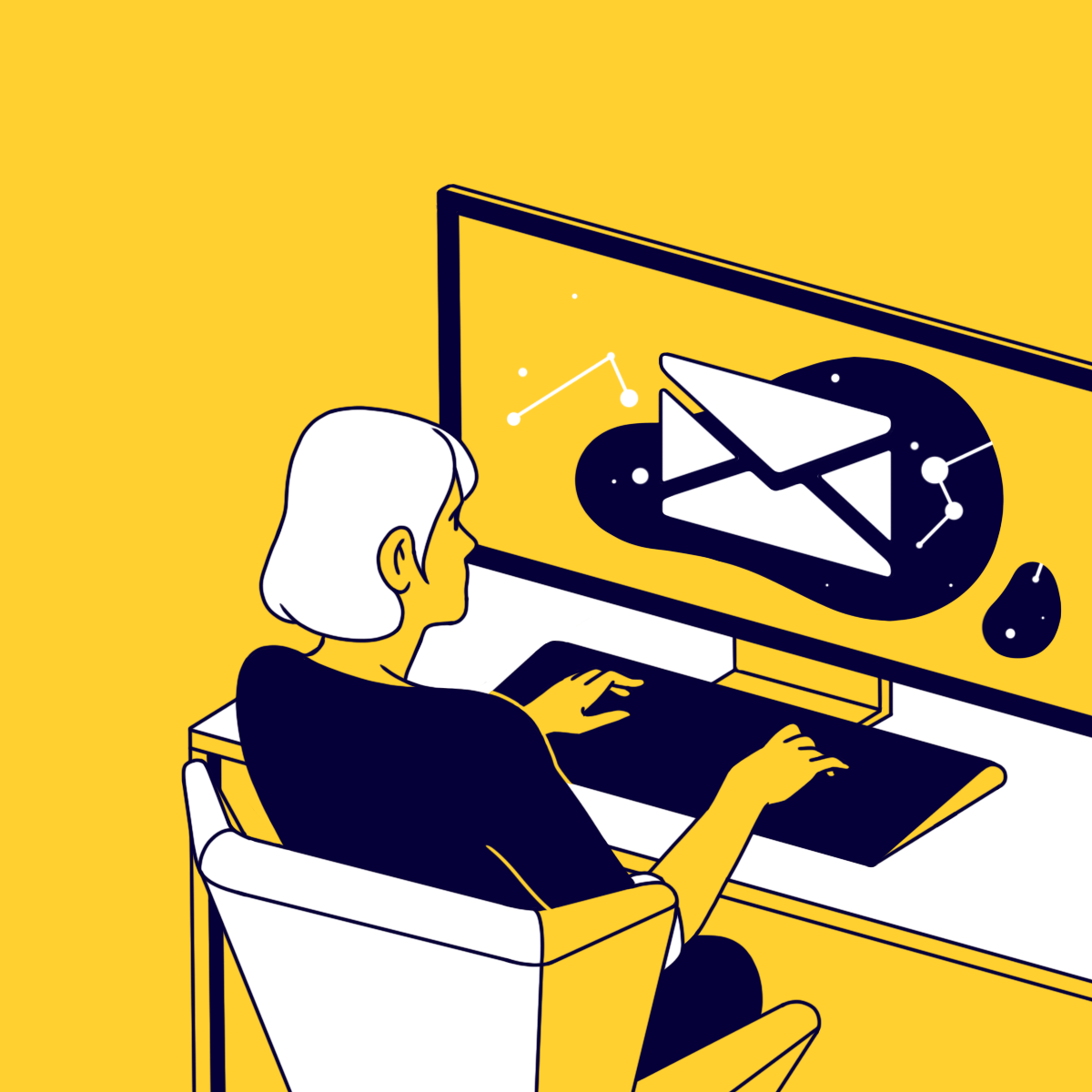